Friends, the wait is over today, finally, Amazon listened to all of us and took part seconds of Mirzapur, India's most popular web series. Yes guys today, Amazon has released the trailer of Mirzapur Season 2. Which got immediate success.

Now the wait for its release in the people has become even faster. Which Amazon will do on Prime Video on October 23. If you have not yet taken the Prime Membership then take it today. Otherwise, you will not be able to watch Mirzapur season 2.

Talking about the trailer, you will be so lost in the 2 minutes and 49 seconds trailer that you will be able to make the whole story in your mind. The Mahant of the makers and the director will be clearly visible in this. The trailer begins with Kaleen Bhaiya, the most dangerous man in Mirzapur. He sits on his throne to his Son Munna Tripathi, who believes in making his own rules.

Now there is an entry of Guddu Pandit in Kahani, who is suffering in the fire of revenge. Which has the same purpose of killing Munna Tripathi and Kaleen Tripathi to avenge the death of his brother and wife and rule Mirzapur. In which she is accompanied by her sister-in-law Golu Gupta. Who can avenge the death of her husband Bablu Pandit and sister Sweety Gupta?

In this same story, there is an entry of Shankar Shukla's son Sharad. Who wants to avenge his father's death from Guddu Pandit. This time Kahaani has an important and accurate character of Golu Gupta. Which will be greatly liked by the public.

Mirzapur Season 2 is closely linked to Mirzapur and not to be made completely different. This makes people even more anxious to see it. 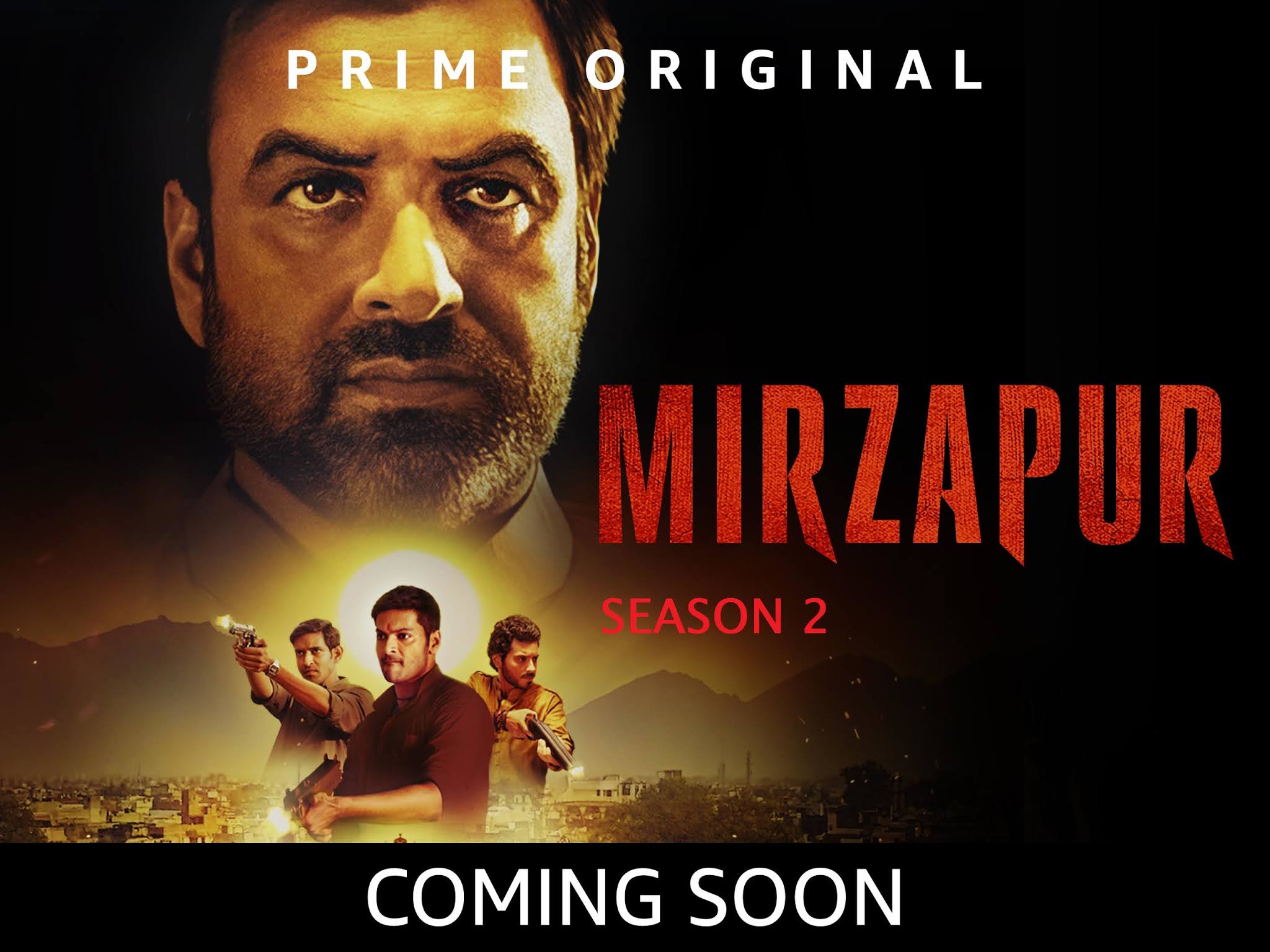 In addition, if you want to see it, you can see it from our given link, this link is the link to Amazon Prime Membership, if you want, you can take it.

Also, you can subscribe to our YouTube channel as well, we will bring good revisions for you there too.