Mirzapur Season 2: This is a very big question that has been sitting in your heart and mind since 2018. Today we will raise this question. Mirzapur Season 2 will be released on 23 October 2020. Talking about Mirzapur, the words will be over, but not spoken. 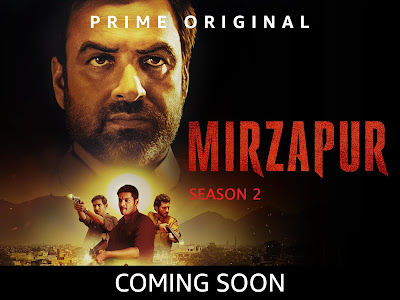 If we ask the story of Mirzapar from any resident of Uttar Pradesh, then we will also know what is Mirzapur. It is inspired by a region named Mirzapur. Where there is no shortage of crimes. This web series won everyone's heart. This story has everything that the youth of today want to see. Now the producers and ott platforms have understood this thing, so they are bringing Mirzapur season 2.

To know about Mirzapur season 2, we have to understand these points.

Talking about the story, it will be completely related to the previous story. The roles of the actors will remain the same. Only the new twist in the story will be shown. New problems will be brought. The meaning of season 2 is that the story should be paced ahead. If you are thinking that something special will happen in season 2, then it is your mindset. I believe the story of Mirzapur was better always itself, but the artists who worked were two steps ahead. Especially watching Pankaj Tripathi's acting feels a different feeling. It is a matter of pride for us to be in Hindi cinema. 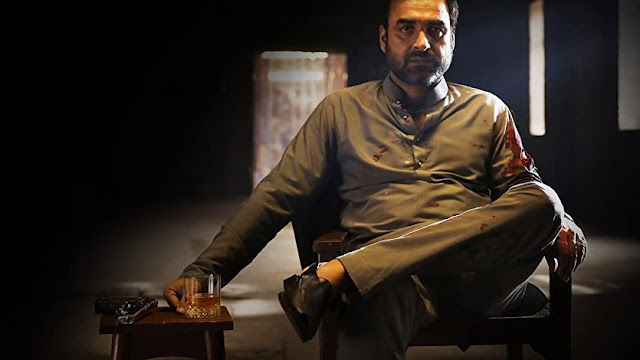 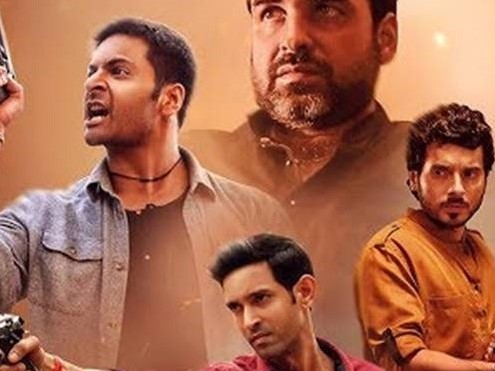 We have already told that the cast and their characters will not be changed. Nevertheless, we tell you the names of the artists.

It is all in the lead roles. Stay connected for the rest.

Talking about the release date of Mirzapur season 2

It was earlier to be released on Amazon in August. But due to Corona, it was hindered. Now its work is done. Ali Fazal himself has given this information. From this, it can be inferred that Mirzapur Season 2 will be published on Amazon Prime on 23 October 2020.

Now let's talk about why Mirzapur season 2 should come.

Now let's talk about why Mirzapur Season 2 should not come.

If you agree with my point of view or not, tell me in a comet that this will give us more encouragement to bring new revivals for you.